I spent the last two months perlering my fingers to the bone to prepare for my first craft fair here in Pennsylvania. This event promised to be over three times the size of my previous fairs. I expanded my line to include Marvel characters and DC symbols, Paw Patrol, more pokemon, larger piranha plants, paw prints, Overwatch characters, and Fortnight logos.

Ever watch Forrest Gump? Remember the scene when he’s deployed in Vietnam and it rains non-stop in all the ways it’s possible to rain? A week before the event, it happened here. It rained eight days straight, leaving our fair grounds akin to a swamp. In a last minute decision, the organizers moved it to June.

Finding myself free this past, rainy Saturday, I attended a local comic convention put on by one of our county libraries. I extracted my Nyan Cat cosplay from the depths of a still-unpacked box and tossed it in the dryer on a de-wrinkle setting. A reminder to all of you, fleece will burn in the dryer. The frosting on my costume turned brown in a  few spots, and I was lucky I didn’t set the whole house on fire.

The convention was small, but not uneventful. Mid-way through the event, a Super Smash Brothers tournament exploded on the main stage. Children and young adults danced in anticipation on the sidelines for their names and characters to be called. A young, blonde girl in the audience with a fairy crown and painted cat face cheered louder than anybody at the action unfolding on the screen.

In the second round, I watched a young girl take her seat amongst the contestants. My pulse quickened. I’ve watched a few Smash tournaments but have never witnessed a girl enter, let alone a girl under 10 years old. She placed in the top five for the qualifying round and moved on. Then round after round, the same thing repeatedly blew my mind. Five out five girls who entered the tournament qualified. Four moved onto the finals.

In the older division, a girl cosplaying as Roll and playing Mega-Man on screen finished first in several rounds. In the finals vs a young man playing Bowser, she danced around him, peppering him with blaster bullets. The round went to sudden death. The RNG gods place Bowser on a platform above her, and he ground-pounded his way to victory. In the younger division, another girl took second as well. I was so proud of all of them and for the parents who raised them and encouraged them to game. Take that, gender stereotypes!

For every girl who received questions to validate their fandoms. For every girl called a fake gamer. For every girl harassed in a male-dominated field. These girls moved mountains at that Smash tournament, and they didn’t even know it.

The cosplay contest began on the heels of the Smash tournament. As our crowd of cosplayers took the stage, I realized I had one other opponent in my non-human category: the Mega-Man robot, Roll. Yes, the same Roll who blasted her way to second place victory only moments before. 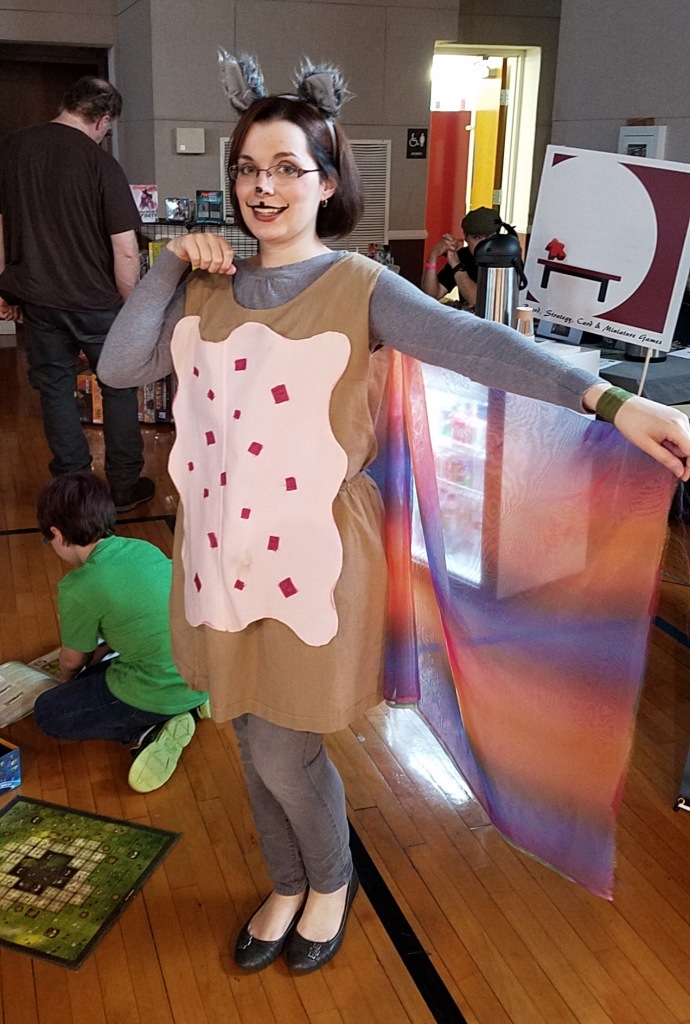 “And next is a dot-com throwback, Nyan Cat!”

The crowd erupted, and I pressed play on my queued up Nyan Cat music. I galloped across the stage to the cheers and pivoted to make another pass. Two things happened simultaneously. My left ankle rolled outward and turned off my music accidentally. I had to pause on stage, reset my music, and make my second pass.

I didn’t win. Roll did. She deserved it. The detail in her boots alone put my PopTart to shame.

I woke up the next morning with a sprained ankle, sore ribs, and a pulled muscle in my hip. But I also woke up that morning prouder than ever at the generations of girls behind me. Those girls have game. 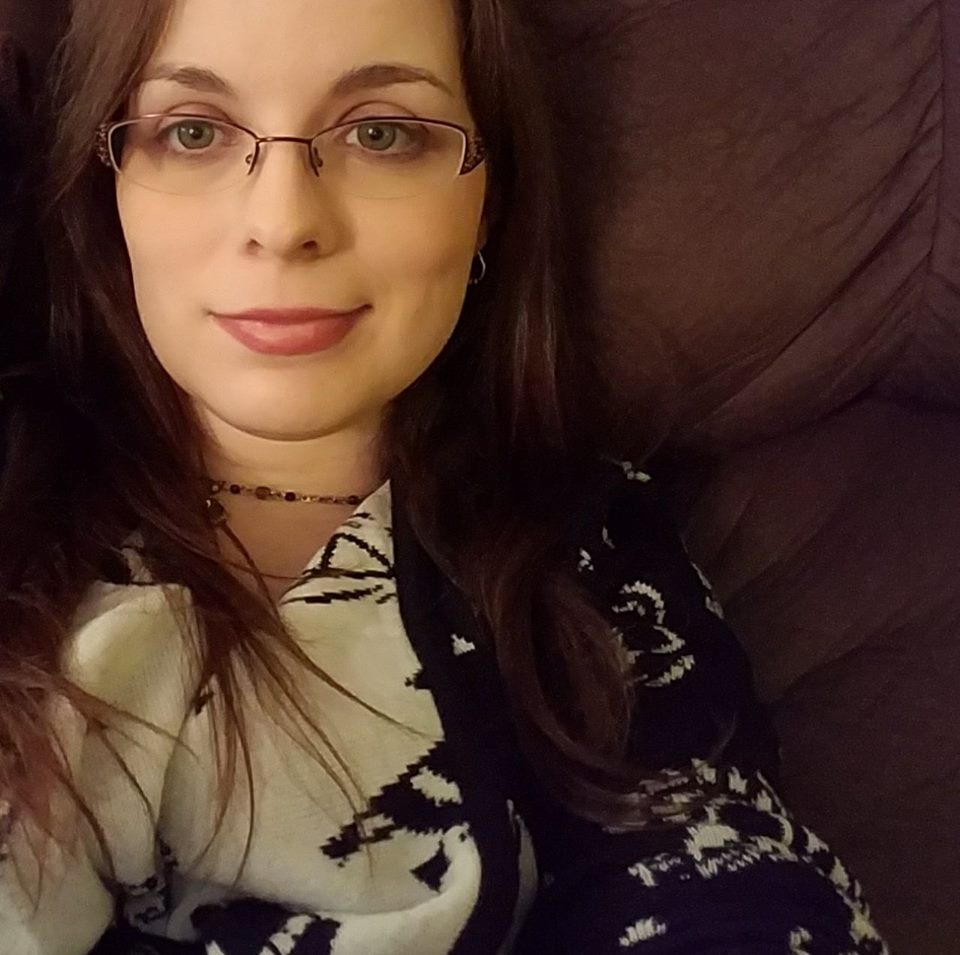